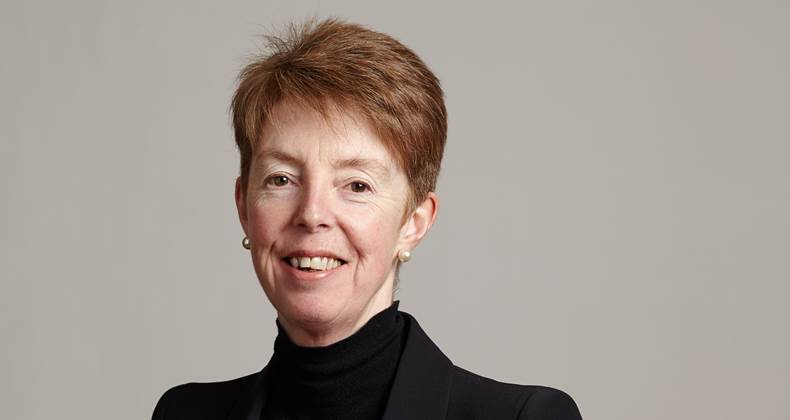 We are delighted that our group chief executive, Paula Vennells, has been awarded a CBE in the New Year’s Honours list.

Paula has been honoured for her role in turning the Post Office around from a business which was losing £120M a year to one which is now in profit, while also transforming the network and maintaining its stability as the largest retail network in the UK.

She is being recognised for her work on diversity and inclusion at Post Office, her commitment to the social purpose at the heart of the business and her dedication in putting the customer first.

The citation accompanying her honour also recognises her work away from Post Office: Paula is an ordained minister in three local communities, a trustee of the Hymns Ancient and Modern charity, which supports hundreds of smaller charities, and she is committed to a number of other voluntary causes.

Chairman Tim Parker said: “This is well deserved recognition for Paula, who has led the turnaround of Post Office Ltd with great skill, passion and determination. She cares deeply about the business, its people and its customers, and it is wonderful to see her commitment and success marked in this way.

“On behalf of everyone at Post Office I send her my warmest congratulations.”

The CBE (Commander of the Most Excellent Order of the British Empire) ranks above MBE and OBE in terms of class of appointment to the order.  They are awarded to people from all walks of life for their contribution to society.

Paula said: “I am delighted to be receiving this honour.

“It is a privilege to lead a business that matters to people as much as the Post Office does; in truth, this honour is recognition of the hard work and commitment of so many colleagues across the organisation.

“Millions of people rely on us every day and the progress we have made over recent years is all about them: our customers and those who serve them. I am proud to be one among many.”