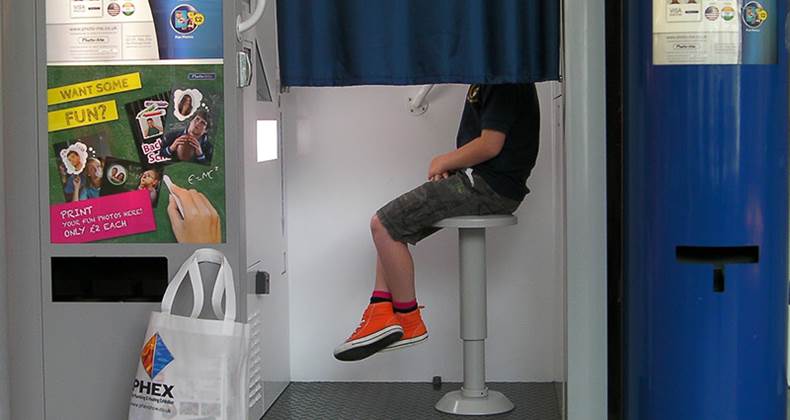 Forget selfies, more and more customers are enjoying the convenience of stepping into our PhotoMe booths which we’re rolling out across the Crown network.

We’ve had around 100 for several years but now we’re placing even more new and improved PhotoMe booths into Crown branches, taking the number to almost 200. The new booths offer customers choice, from passport photos to personalised photo calendars.

More than 180,000 customers have already used the booths during this financial year and we forecast that next year they’ll generate some £800k in profit.

The Galleries Crown Office in Bristol, which has two booths, has seen the highest number of uses this year, averaging almost 800 customers per month.

Branch Manager, Garry Merrifield, said: “The PhotoMe booths are really popular with customers; they love that they can come in and have their photos taken while applying for their passport or driving licence, getting all their important tasks done at once.”

Share Developing new ways to grow income with your friends!